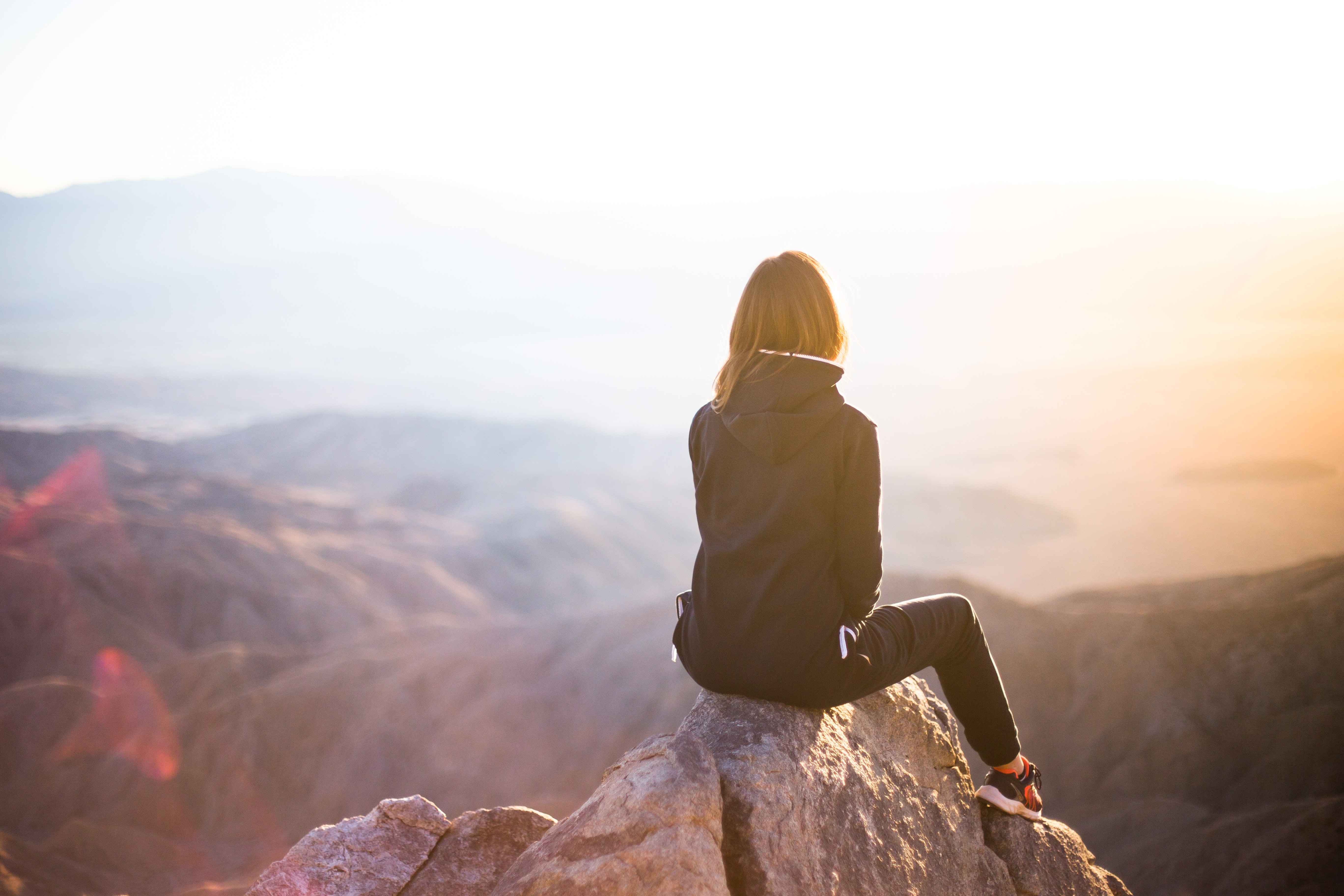 The Mineral No One’s Talking About, But Everyone Needs

When it comes to bone health, the importance of calcium, magnesium, and Vitamin D is no secret, but there’s another nutrient that is just as crucial. It’s just that most people are unaware of it, despite the fact that deficiency can induce bone deformities, poorly formed joints, and reduced contents of cartilage and collagen — conditions that are all too common as we age. Organic silica, also known as silicon, is the mineral that deserves big recognition, considering how vital it is. Silica and Osteoporosis Since the 1970s, studies have confirmed that silicon is an essential mineral for bone formulation and mineralization. One study even proved that silicon supplementation induced a significant increase in bone mineral density in women with osteoporosis, more than the prescribed medication known as etidronate. And osteoporosis is no joke – it’s estimated that as many as half of all